While current vintages of the wines of La Pèira cannot be acquired here (see here for stockists), we thought to found this little épicerie (especiariá in occitan) simply for the purchase of larger format bottlings, for en primeur offers, for the occasional limited stock of library vintages (ex-domaine), and for otherwise unavailable rarities and oddities only.

We can't deliver to certain countries. For details as to countries we can deliver to, sales conditions &, legal information click here.

The compilation contains instrumentals from past releases including Furious Angels as well as selections from The 22 Sunday in Ordinary Time sessions recorded at George Martin’s Air Lyndhurst Studios with 115 performers (75-piece orchestra and 40-piece choir) and Misc. Sessions Film recorded at Abbey Road Studio 2 with a 50-piece section, and more.

Films: Past and Future: All CD, Vinyl, Book 21-tracks Release of CD, Vinyl, and Book With Digital Download and Booklet included
Checkout 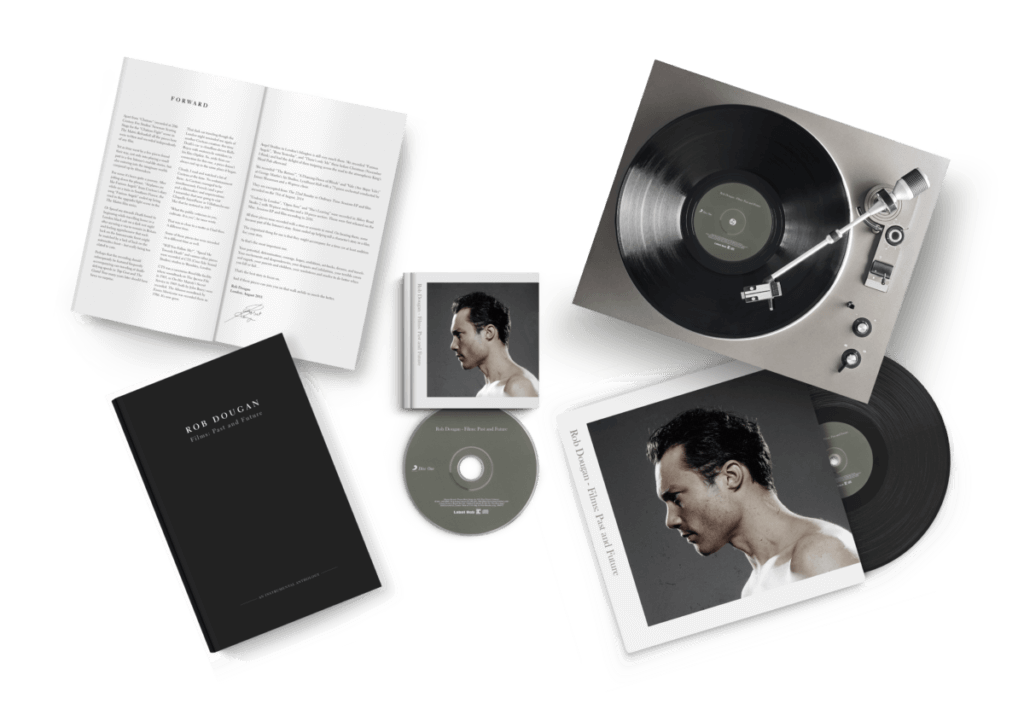 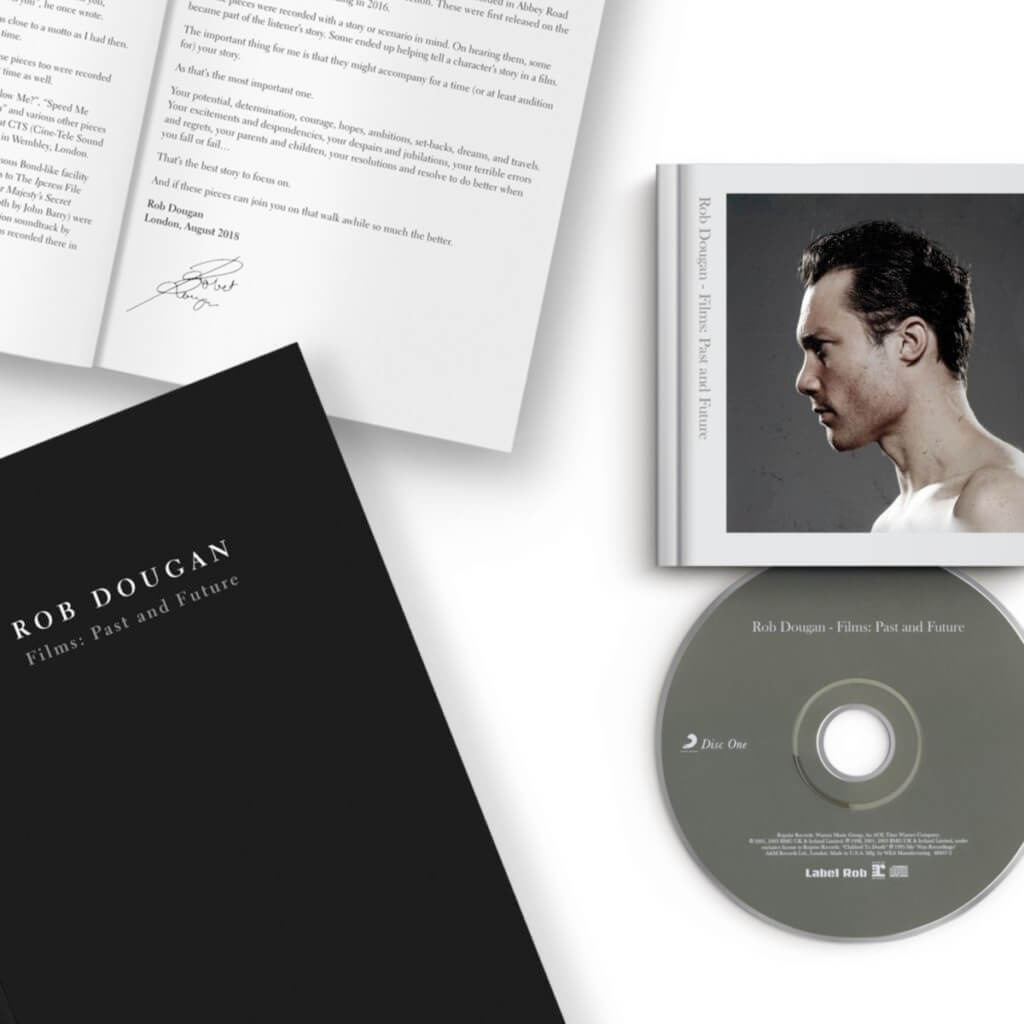 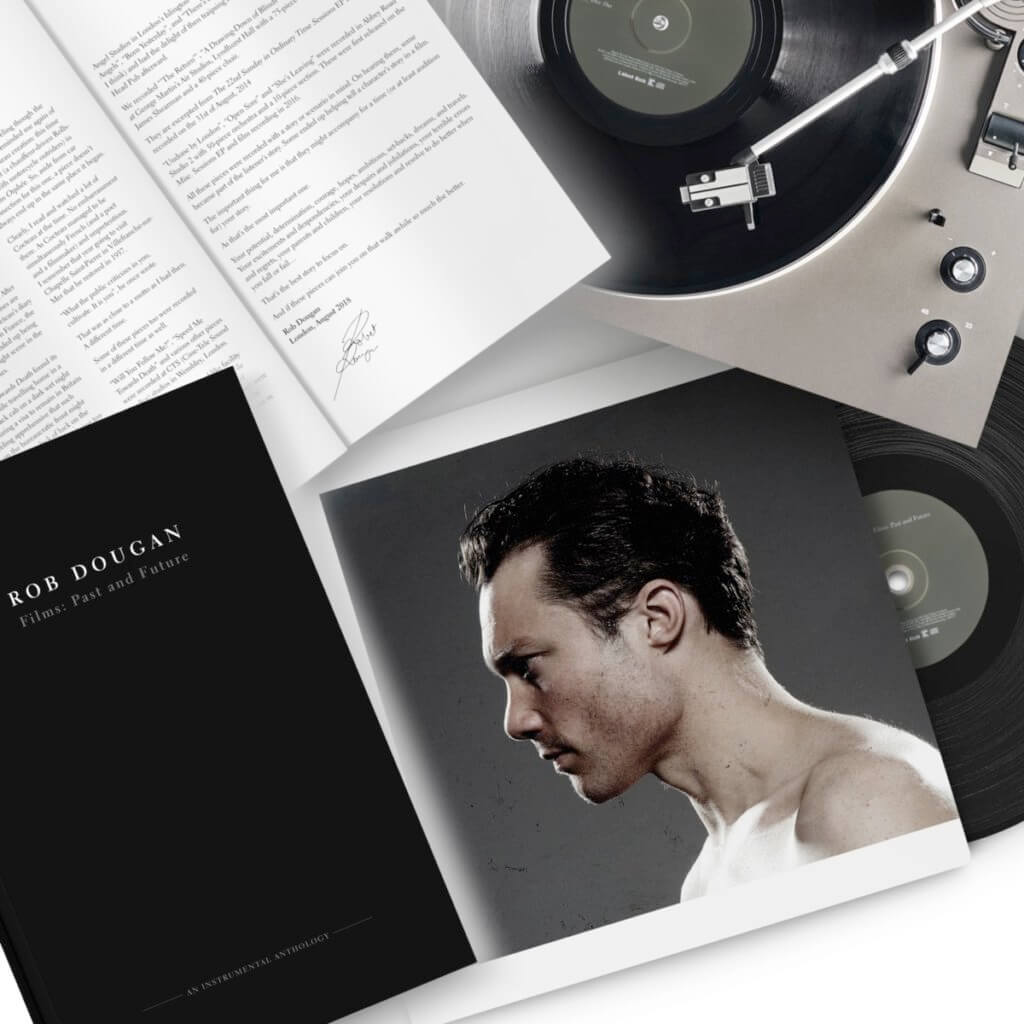 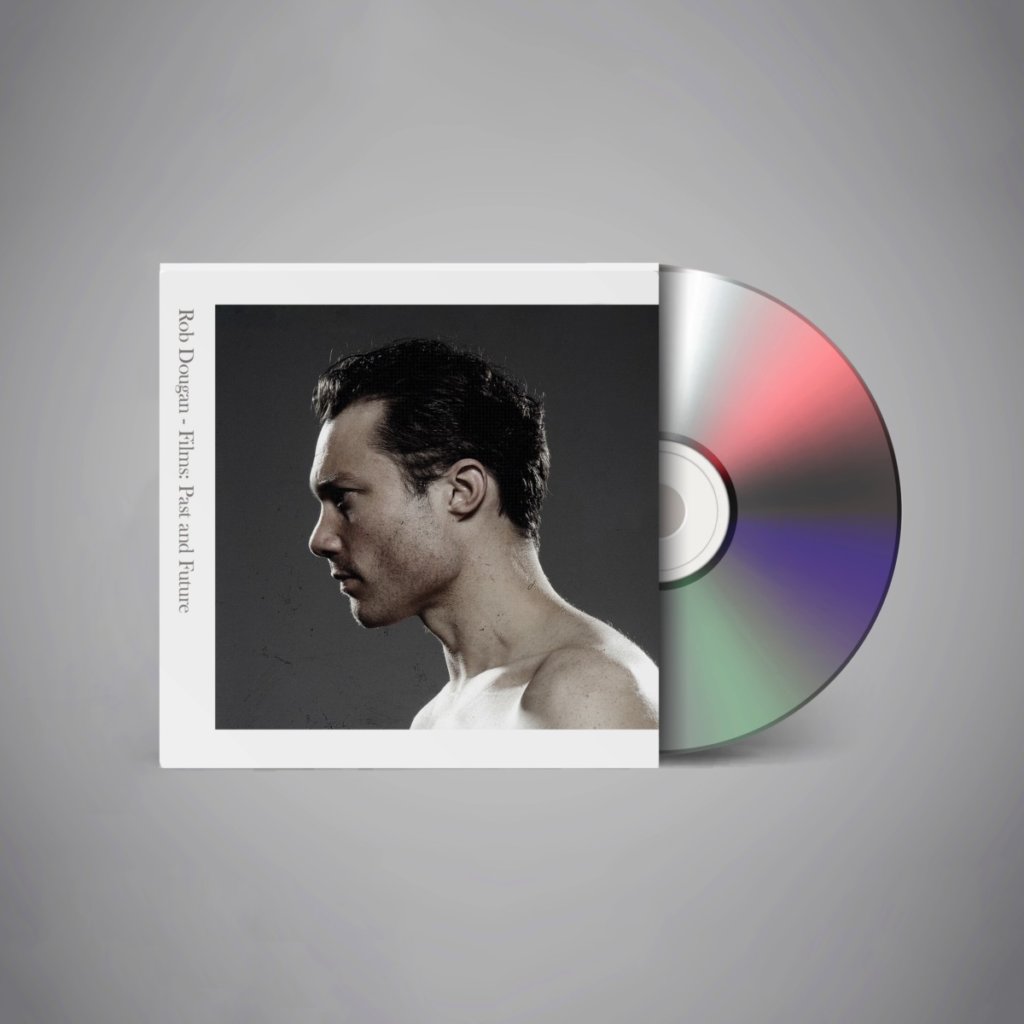 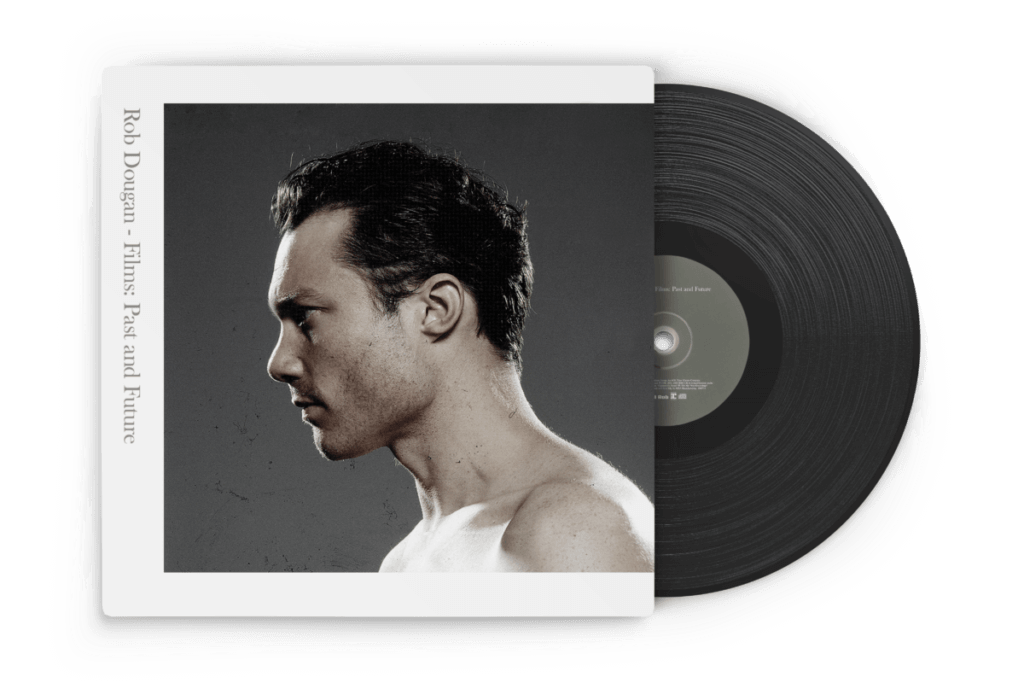 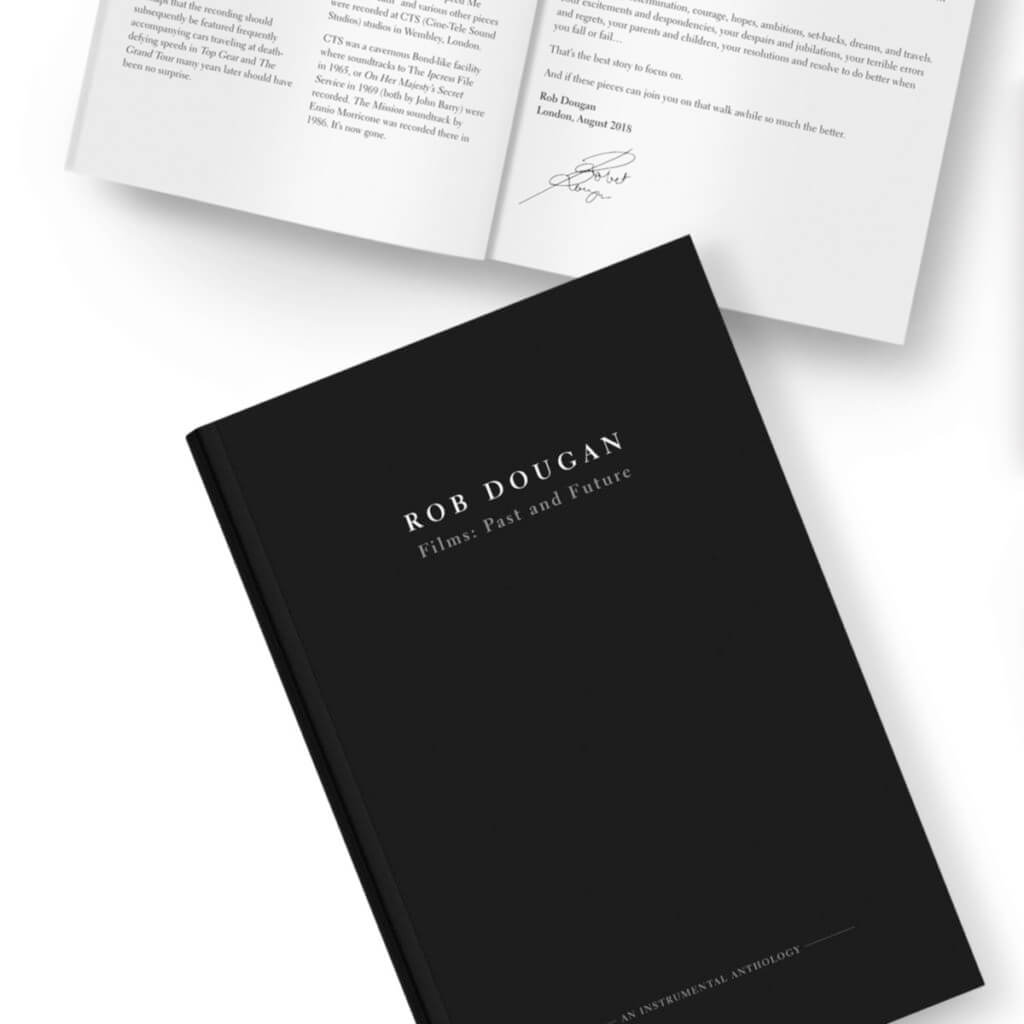 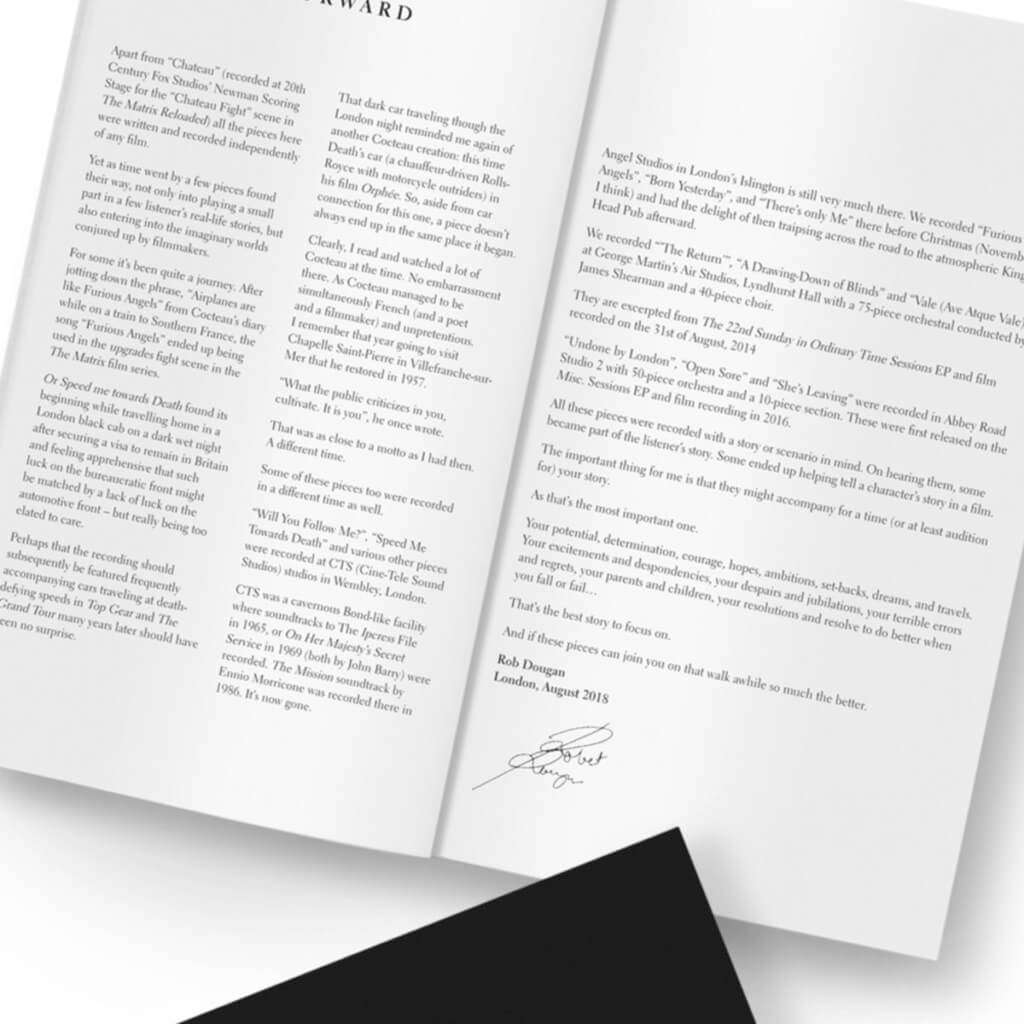 The release comes with 36-page special edition digital book and features 21 tracks from releases such as Furious Angels, The 22nd Sunday in Ordinary Time EP recorded at Films: Past and Future contains 21 tracks, Misc. Sessions EP recorded at Abbey Road Studios, and his forthcoming The Life of The World to Come EP.

The pieces were recorded in a host of locations some now gone and legendary some famous and thriving.

From tracks like “I’m not Driving Anymore”, “There’s Only Me”, or “Instrumental” recorded at the legendary CTS studios in London – now part of a bygone era that saw Casino Royale by John Barry, and The Mission soundtrack by Ennio Morricone recording there alongside singers such as Frank Sinatra; Sammy Davis Jr; and Shirley Bassey.

And tracks like “Will You Follow Me?” and “Speed Me Towards Death” were recorded with 122 orchestral players and singers at the beautiful Lyndhurst Hall in the Grade II* listed building at AIR Studios set up by George Martin and home of the recording of countless films from Tolkien’s The Lord of the Rings to The Dark Knight, to the Passion of the Christ.

More recently again, we recorded ‘The Return’ And ‘A Drawing-down of Blinds” with 115 orchestral players and singers, this time with James Shearman (Thor, Rise of the Planet of the Apes, Harry Potter) conducting. Other tracks such as “Undone By London” and “She’s Leaving” were recorded at Abbey Road Studio 2 (The Beatles, Pink Floyd) probably the most famous recording space in the world. We recorded a small 10-piece ensemble and a large 50-piece string section there.

Then outside of London, “Chateau” was recorded at the Newman Scoring Stage at 20th Century Fox Studios.

Some of these pieces have featured in films and television, and other newer pieces haven’t. Hopefully, some will be recognisable from various stories in those formats, but, more importantly, hopefully, they will accompany your story.

For assistance or further questions, please use the contact form below